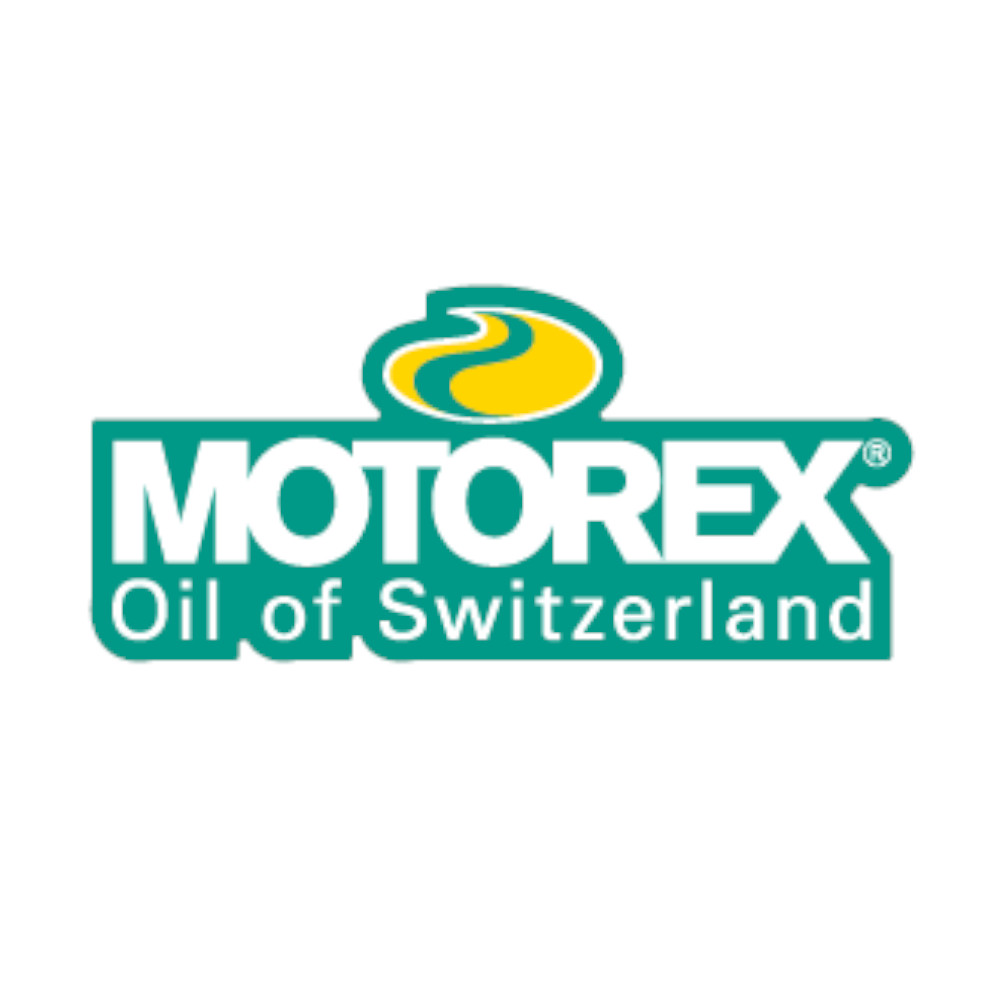 Brake Fluid Dot 5.1 is a brake fluid for hydraulic brake and clutch systems with a boiling point of at least 260 °C and an extremely high wet boiling point of at least 180 °C. Because of the low viscosity at low temperatures, particularly suitable for additional systems, such as ABS, ESP and ASR. Dot 5.1 Brake Fluid ensures optimum brake performance and excellent response behavior as well as increases safety reserve against vapor lock. According to extensive tests in racing, Brake Fluid Dot 5.1 can be used in on-road and off-road motorcycles, as well as passenger cars and commercial vehicles where a brake fluid complying to the FMVSS 116 DOT 5.1 specification is required.

Application: May damage paints, varnishes and some plastics. May only be poured into systems designed for brake fluids.

Get up to 25% Off Gift Voucher on your Minimum Purchase of AED 1000 | You Don't Want to Miss This Chance!

Get UP TO 25% of E-Gift Voucher Now with Bikeera!

SHOP NOW
Start typing to see products you are looking for.